← back to
AllGood Absolute Alternative Records
Get fresh music recommendations delivered to your inbox every Friday.
We've updated our Terms of Use. You can review the changes here. 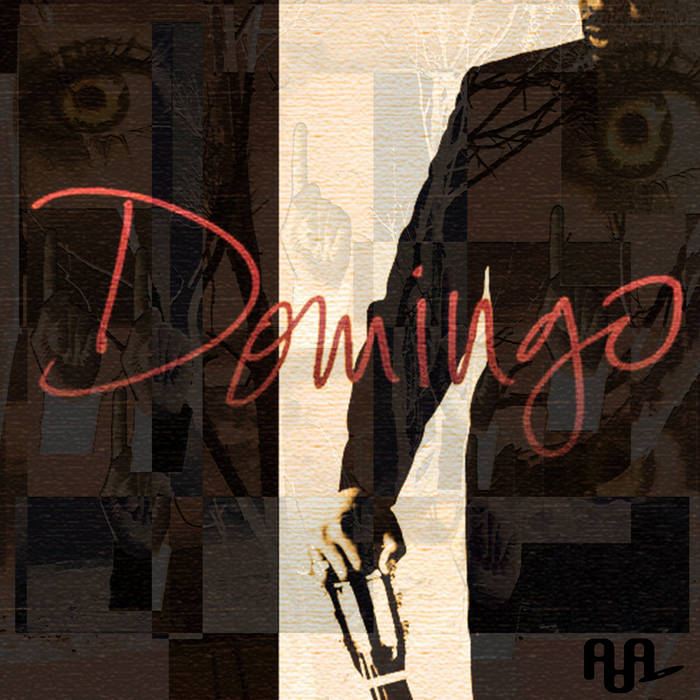 Singer/song writer Domingo Candelario was born in the heart of La Havana, Cuba. As a child he was greatly inspired and influenced by the harmonies and composition of the Brazilian music that his parents listened to. He went on to develop his own unique style based upon influences of Brazilian music, American funk and soul music, and the “nueva trova” style of performance, using his theatre background to express the emotion in his music through his guitar and vocals.

He toured Cuba and much of Europe over a period of 3 years as guitarist and singer with Yusa, another Cuban singer/song writer from a similar background. Other notable highlights of his varied career include taking part in the Cuban Experience at Palais des sports Paris Porte de Versailles, as a singer/songwriter and theatre director he participated in a major celebration of Cuban culture in Portugal, and composed music for the film Cuban Love by the American director Joshua Bee Alafia. After emigrating to England, together with the Thabani band he toured the UK and collaborated with many diverse musicians. He continued to play in London in venues such as Ronnie Scotts, Jazz Cafe and Momo amongst others, opening for Amy Winehouse early in her career and for Grammy Award winning artist Andres Cepeda.

Domingo’s most recent album is a mix of funk, soul, Latin, Cuban rhythm and ballads. He drew upon his experience arriving in London to a completely different culture and language, and was inspired to see his music transcend these barriers and reach the hearts of a more global audience. It is in parts melancholy, along with a joyful desire to embrace his new home and be open to new influences. The melody became as important or more important than the lyrics, to bring the poetry to life in a way that would touch people who didn't understand the language.

This complex album can appear to be light and flowing, but it is also full of hidden depths, with a great deal to interest those who already know Domingo, or who have already enjoyed the wonderful world of Cuban music, as well as those who are new to the genre. Put it on, relax, and fall into a world which is full of vitality and presence.

Bandcamp Daily  your guide to the world of Bandcamp

Guests John Beltran and Kim Myhr walk us through their magical musical adventures.